It takes two to SKIDOO... 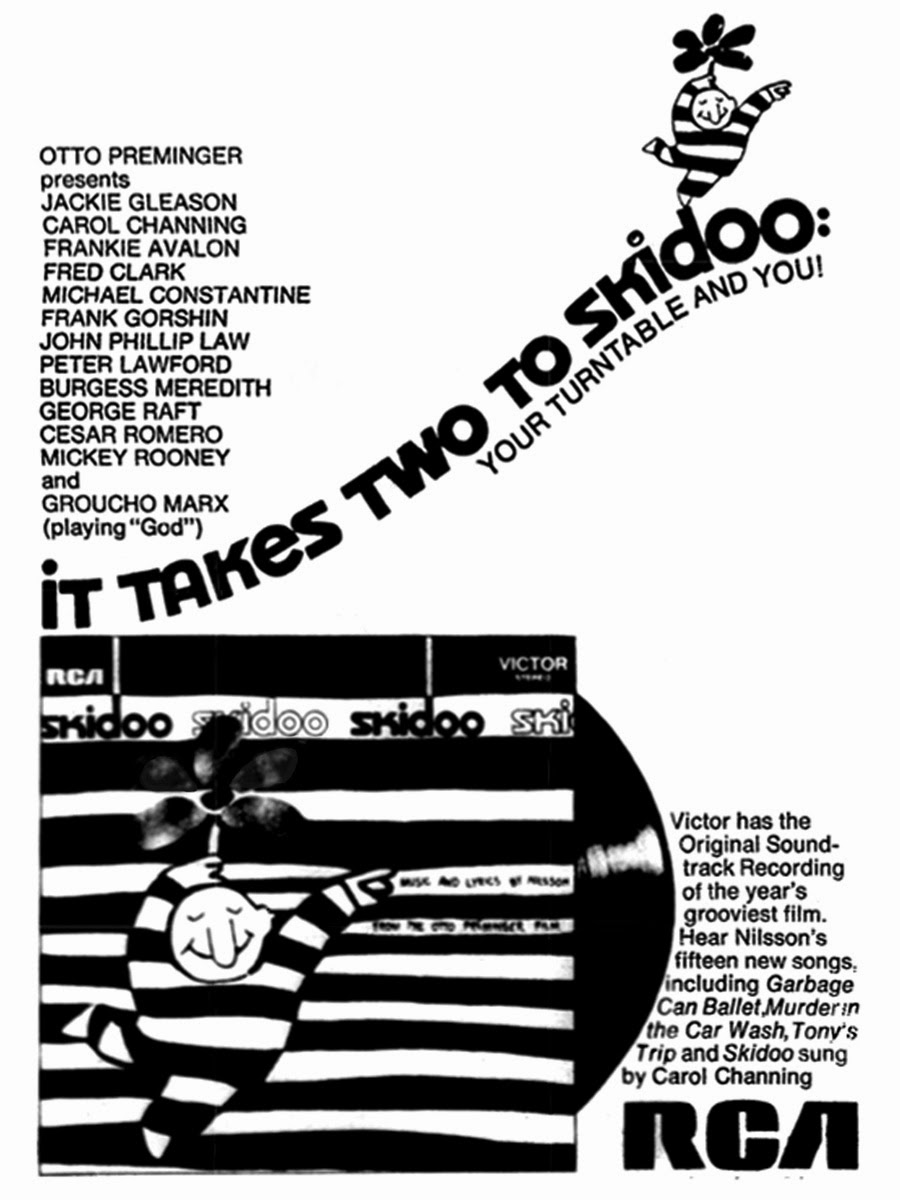 Posted by Shock Cinema (Steven Puchalski) at 1:36 AM

IN DEFENSE OF THE LONE RANGER by Mike Sullivan