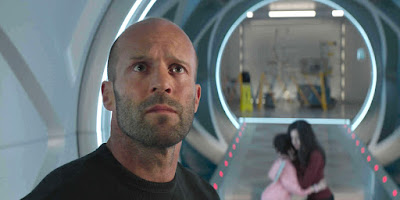 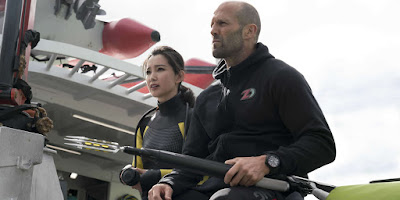 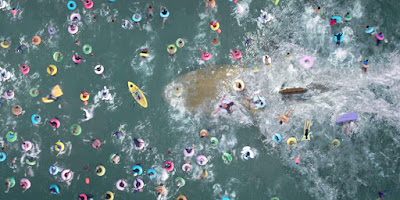 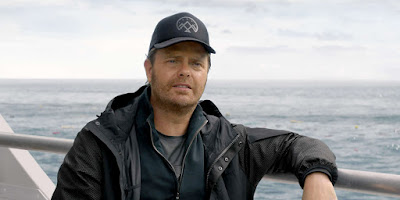 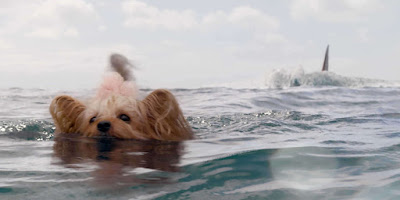 Posted by Shock Cinema (Steven Puchalski) at 9:00 PM No comments: